The Star Casino will have to organize a hefty round of repayments to staff that it had failed to pay fully over a 6-year period. The outstanding balance of underpaid wages has been calculated out at $13 million. It is an incredibly embarrassing revelation for a firm that is built on the trust and power of its brand, this scandal will leave customers feeling cautious of the predatory business practices the casino has obviously allowed to become prevalent at its management level. 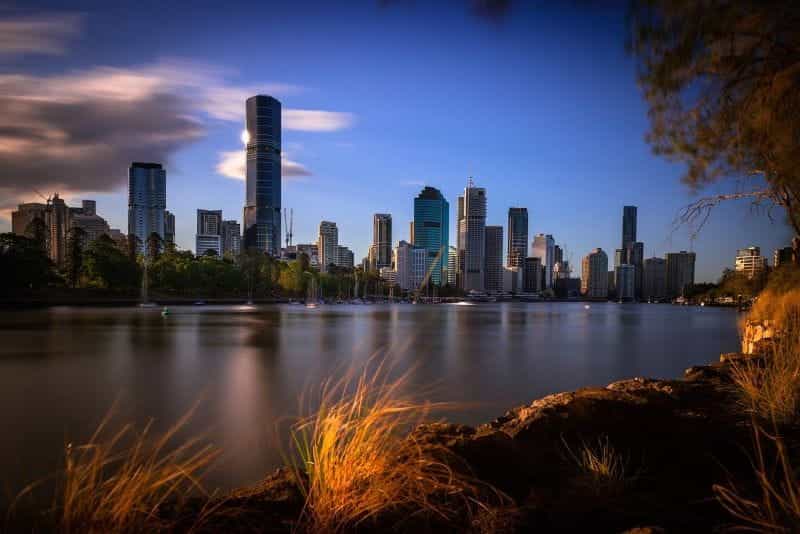 The skyline of Brisbane has become a centerpiece of the Star Casino expansion ambitions. If they are to be successful going forward then there is a clear understanding that the past indiscretions will have to be appropriately dealt with. ©moremilu/Pixabay

This newest case against Star Casino is not the first scandal to be wagered against the firm, and it already became apparent that the group have been routinely breaking protocol when they failed to prevent underage guests from entering the premises, gambling on the venue’s tables, and even being served alcohol by the staff. This incident alone cost the firm $90,000 in fines and put them very much on probation with the regulators in Australia.

The $3.4 billion casino empire which is headquartered in Sydney, but runs casinos across the country, admitted to underpaying some 2,200 staff. In a statement, the gambling operator said that it had alerted unions and regulators of the missing salary payments, which date back to early 2016. The discrepancy was discovered after an investigation into the financial benefit accrued by employees working overtime, and the majority of the shortfall appears to have come from the payments not being made to the people that were eligible for this extra time payments.

The priority for Star Casino is now to identify exactly who has been affected, by how much they were affected, and work out a repayment plan to reimburse all of the staff that are owed wages. Interest will of course be applied to the missing funds, and the Star Casino said that it is preparing to fork out at least $13 million. Chief Executive Officer Matt Bekier spoke of learning about the incident and pushing for a quick and transparent resolution.

Accountants and analysts looking into the performance of the Star Casino have calculated that the institution will be eating a loss of approximately $73 million. This dreadful financial performance follows nearly two years of COVID-19 enforced restrictive measures against the company. With footfalls greatly hindered, and the freedom of international travellers coming into Australia significantly restricted, it has become very difficult for these types of companies to maintain a stable income stream.

The underpayment scandal taking place at Star Casino isn’t even a unique story in the grand perspective of the Australian labour market. There have been a number of scandals in recent years at a crop of major Australian employers, with the Commonwealth Bank, Woolworths, Qantas, ABC and Wesfarmers all indicted in underpayment of staff lawsuits.

Reacting to the news coming out, Star Casino said that it had already contacted the Fair Work Ombudsman and the United Workers Union. The comment they have made since the incident was uncovered outlined that only 0.4 per cent of the $3.3 billion, they have paid staff over this period is being claimed against. All the while this is going on, the Star Casino is contending with a money laundering investigation, and an overcrowding scandal from financial regulators watching the movements across the industry.

The company has quite an ambitious vision for what it wants to achieve in the space, opening a casino & hotel at the Pyrmont in the Sydney Darling Harbour, as well as another location on the Gold Coast. Future plans for Star remain incredibly ambitious, and the firm have already drawn up plans for a $3.6 billion venue in an upmarket neighbourhood of Brisbane.