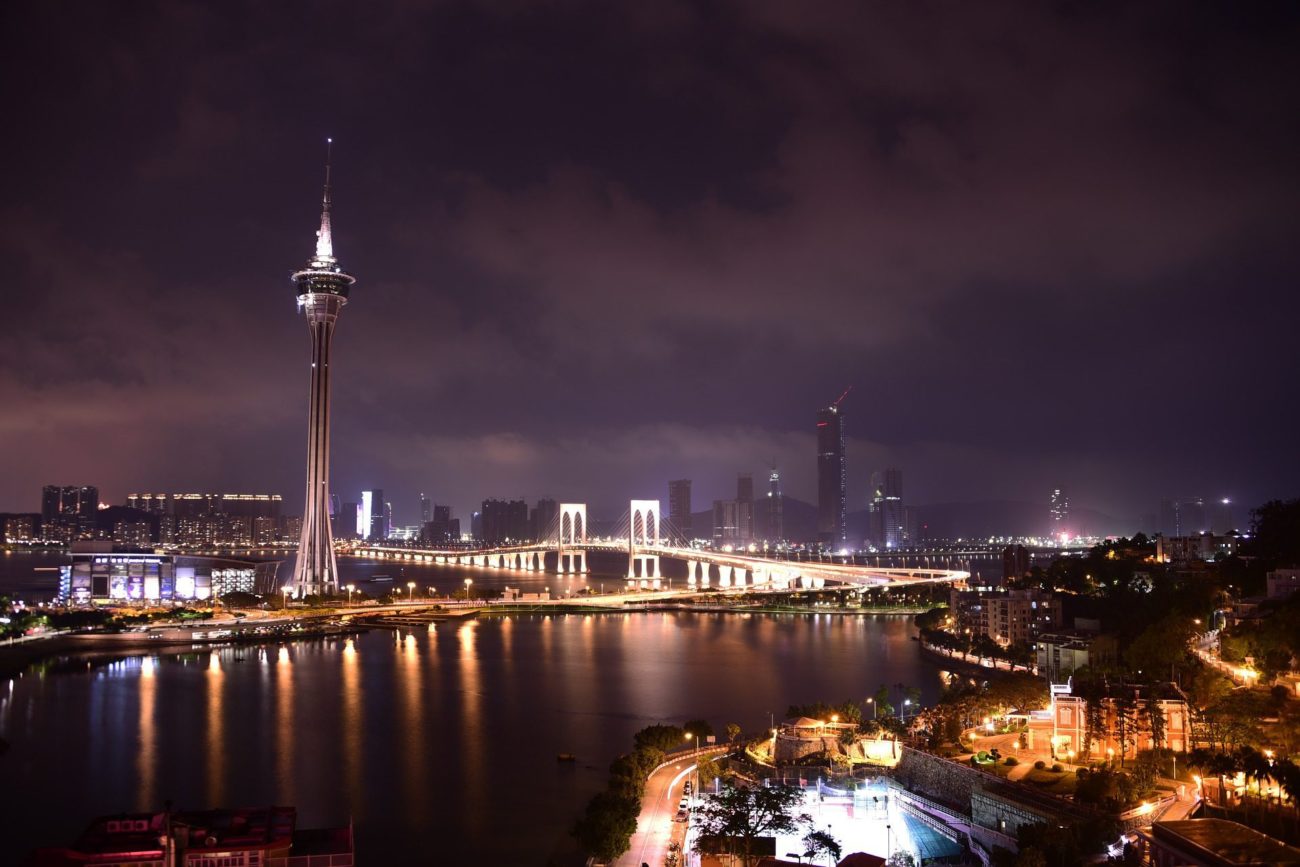 Net gaming revenue for the three-month period fell from HK$290m to HK$116m, which resulted in a EBIDTA loss of $123m. This compared to an EBIDTA loss of $59m the previous year.

While revenue has fallen and losses have rose in 2022 compared to the previous year, the 2021 results were themselves dramatically below the pre-pandemic trend. SJM Holdings recorded $1.03bn in revenue in the three-month period ended 30 September 2019, the last year unaffected by the pandemic.

The more than 88% fall in revenue is principally the result of the continuing disruptions on the land-based gaming trade in Macau, where the majority of SJM’s operations are concentrated. Macau gaming revenue in September was 50% below 2021 levels, and well below the 2019 total.

The special administrative region had been more than three months without a recorded case until Sunday when an outbreak was reported at the MGM Cotai casino, which may lead to further restrictions that will impact revenue.

Amid the continuing anti-viral measures, visa rules are set to be relaxed from Tuesday in a boost to the sector – which will allow both group and e-visas.

SJM has $578m cash on hand in the form of cash, bank balances, short-term bank deposits compared to $3.41bn in debt.