The Mashantucket Pequot Tribal Nation, whose home is in the US state of Connecticut, has officially opened a new casino in the unincorporated US territory of Puerto Rico, a largely Spanish-speaking island in the Caribbean. The casino is known as Foxwoods El San Juan Casino and is located in the Fairmont El San Juan Hotel, in the island’s capital city. It is the second casino operated by the Mashantucket Pequot Tribal Nation, the first being Foxwoods Resort Casino in Mashantucket, Connecticut. 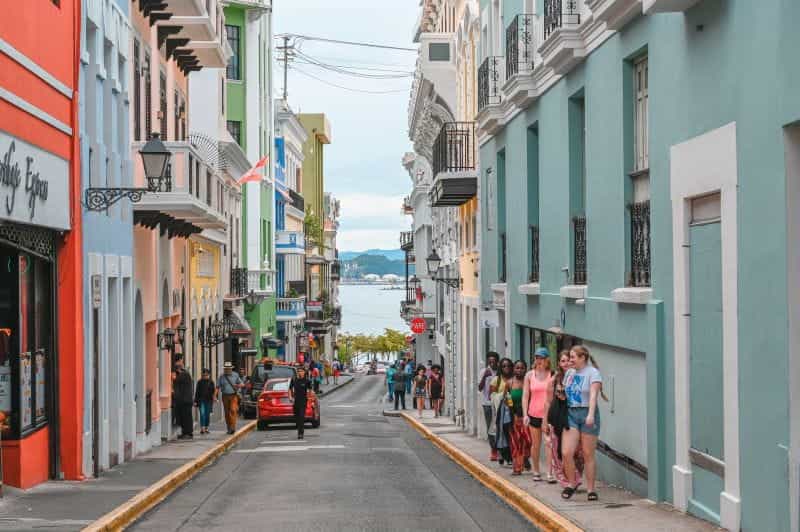 The Mashantucket Pequot Tribal Nation, whose home is in the US state of Connecticut, has officially opened a new casino in the unincorporated US territory of Puerto Rico. ©Zixi Zhou/Unsplash

The new casino in San Juan has opened now and will remain open until mid-December, for the time being. The idea is to keep the location open 24 hours a day, seven days a week, if Puerto Rican protocols regarding the COVID-19 pandemic will allow the space to stay open.

The casino’s first official open day was Wednesday, November 18, though the community experienced a soft launch of the casino the previous day, following a ribbon-cutting ceremony with Foxwoods’ President and CEO, Puerto Rico Governor Pedro Pierlusi, and Mayor of Carolina José Carlos Aponte Dalmau, as well as other tribal members.

The atmosphere around the opening was buoyant as those involved finally were able to celebrate the project coming to fruition. Managing Director Stuart I.C. Levene said:

“As planned, we are thrilled to finally reopen our doors after five years and deliver exciting new gaming and entertainment experiences to the wonderful people of Puerto Rico and visitors from afar. This property has been emblematic for Puerto Rico and thus our intent was to maintain the rich history of the venue, and we truly believe the casino’s new identity beautifully pays homage to the casino’s legendary history. Today marks the beginning of an iconic new chapter for Puerto Rico’s gaming innovation, and we’re excited for all to experience the revitalized Foxwoods El San Juan Casino firsthand.”

Governor Pierluisi was also on hand to show his enthusiasm for the business, which will hopefully also bring economic growth to the area after a difficult year and a half due to the COVID-19 pandemic. In a press statement, he shared:

“Today is a landmark milestone for the Mashantucket Pequot Tribal Nation as we expand the Foxwoods Resort Casino brand – for the first time ever – to the Caribbean. We’re honored to bring real economic value and tourism to the region – including an estimated economic impact of $22 million – with the launch of Foxwoods El San Juan Casino and remain a committed partner as we help build a bright future for the island. We thank our partners at LionGrove and Fairmont El San Juan for making this happen.”

“We are proud to help drive the economic development of Puerto Rico with this new alliance through the reopening of our luxurious casino and with all that has been achieved with our iconic Fairmont El San Juan Hotel, recently named by the prestigious Condé Nast Traveler magazine as the number one hotel in Puerto Rico and number three in the Caribbean.”

The casino’s opening certainly marks a positive turning point in Puerto Rico’s gaming industry, which was also hit hard by COVID-19-related closures since March 2020. The territory is also pursuing the regulation of sports betting, and expansion of its gaming industry as a whole.