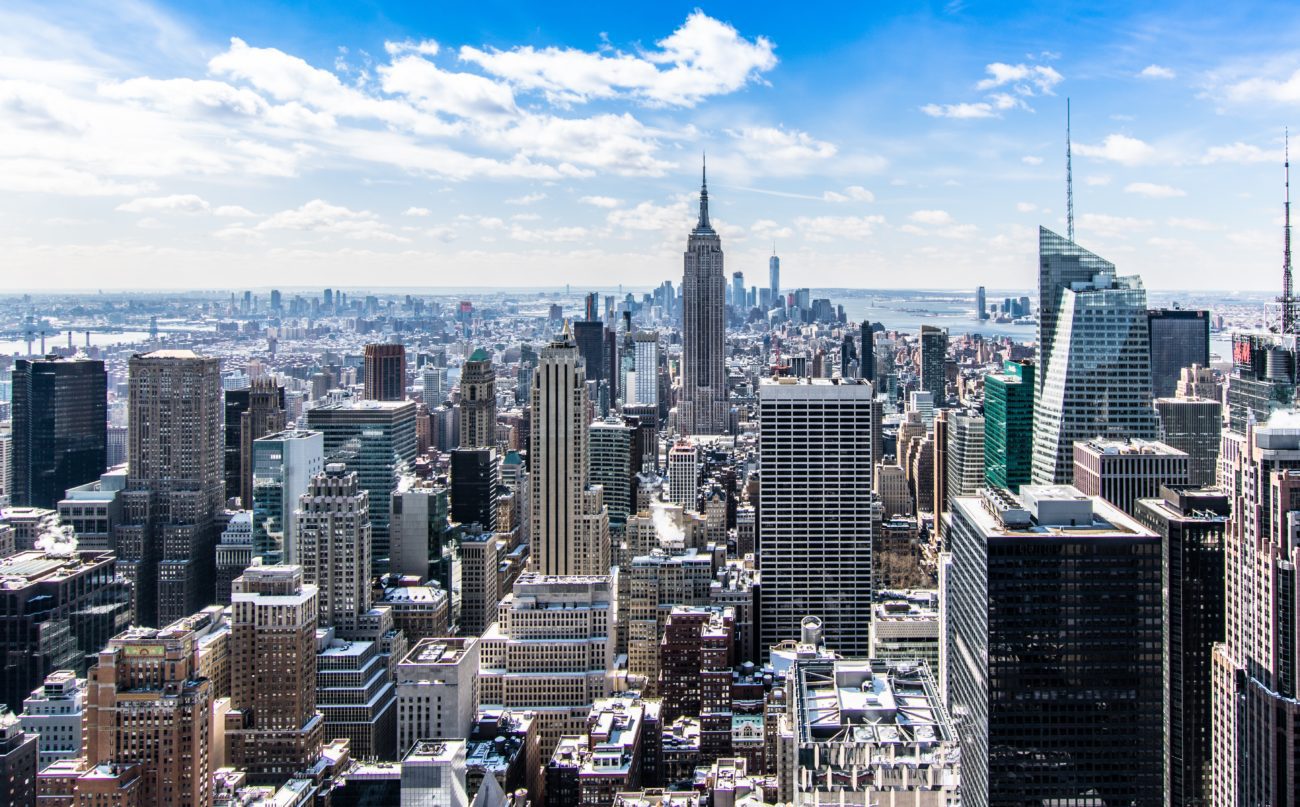 Gross gaming revenue from online wagering amounted to $145.7m in October, up 1.67% from the existing record of $143.3m set in September.

Player spending also increased by 22.2% month-on-month to $1.54bn, the highest amount in seven months and the third-highest monthly total since the state launched its legal market at the start of the year.