Stride Management Corp, the Canadian subsidiary of Jumbo Interactive, has secured a new gaming services provider licence in in British Columbia and also announced that president Dean Faithfull will retire at the end of this month. 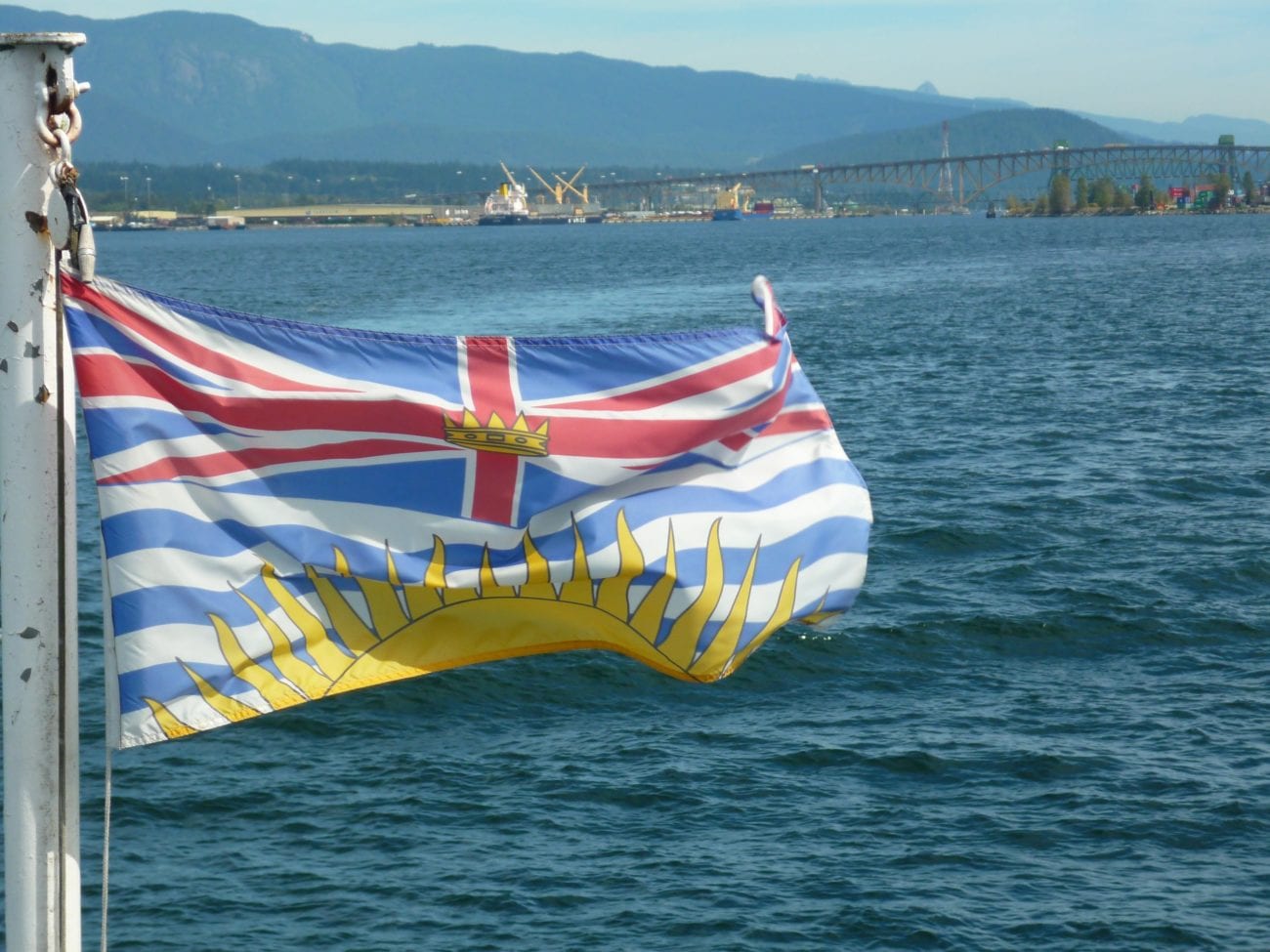 Acquired by Jumbo in June of this year, Stride has been seeking to grow its presence within the Canadian market, focusing on expansion into British Columbia and Ontario.

Jumbo said confirmation of the new British Columbia licence is the first step in this strategy, while also revealing Stride has made an application to the Alcohol and Gaming Commission of Ontario for a similar licence.